Las Vegas entrepreneur Ken Henderson’s 15-year-old dream to empower the city’s music scene has come to life: his newly opened Notoriety Live music hall – featuring multiple performance stages on the third floor of Fremont Street’s Neonopolis – is primed to be a great enabler for musicians of all genres in the region.

Henderson built out the location to feature up-and-comers, smaller acts, and bigger names seeking a more intimate environment off the Las Vegas Strip. Its multiple performance spaces provide a venue that offers more focus on the performance than a bar – and also provides the audio of a major venue. To achieve that high quality, audience-focused sound, Henderson turned to Renkus-Heinz.

“When I first started to talk about executing on this idea I asked musicians what speaker companies were building the best products,” Henderson said. “I was told to go with Renkus-Heinz because, frankly, the speakers they make provide an insane level of quality.” 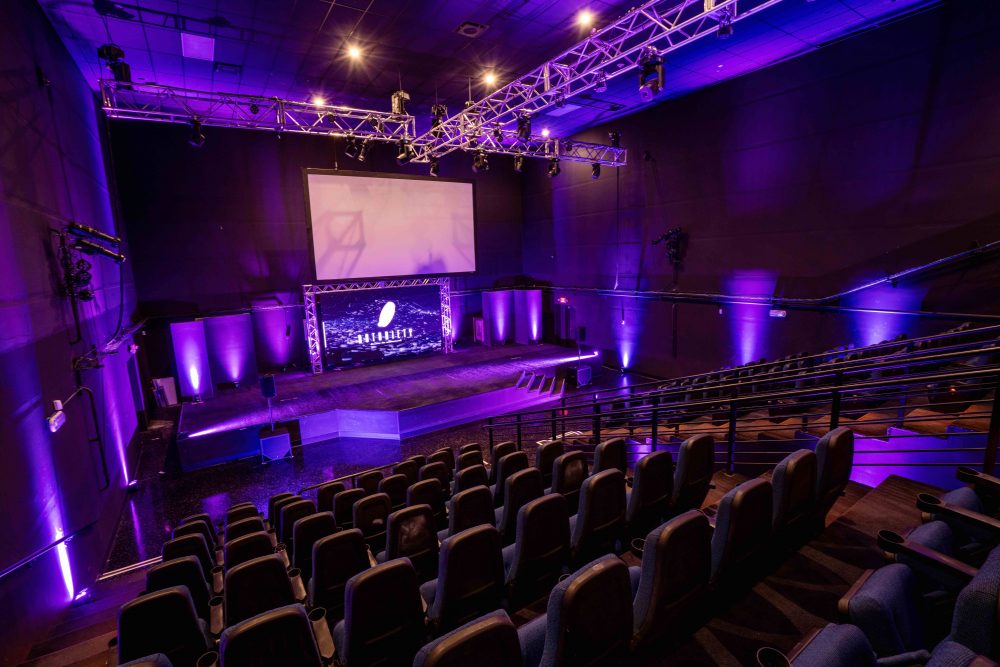 Henderson said his goal is to re-energize the music scene in Las Vegas – and to do that requires no compromises in quality when it comes to the product: live sound.

“When you hear the results of Renkus-Heinz’ digital steering technology you are blown away,” Henderson said. “The response from the audience is amazing. And the performers say they can tell how good the venue’s sound is as well. It’s exactly what we wanted to hear.”

Two of the main theaters in Notoriety Live – including the aptly named Renkus-Heinz Theater – are powered by Renkus-Heinz’ ICLive X Series of digitally steerable speakers.

The ICLive X Series is designed as a complete system from the ground up, consisting of two freely combinable, steerable-array modules, the ICLX and ICLXL, and a matching subwoofer, the ICLX-118S. The Notoriety Live installation features eight ICLive X steerable arrays, eight of the matching ICLive X-118S subwoofers, and eight P2-10 floor monitors.

Above all, the system provides clarity, intelligibility, and perfectly positioned audio to any size or shaped location. These capabilities are particularly amplified in importance in a space where music – and sound quality – is paramount to the experience being offered. 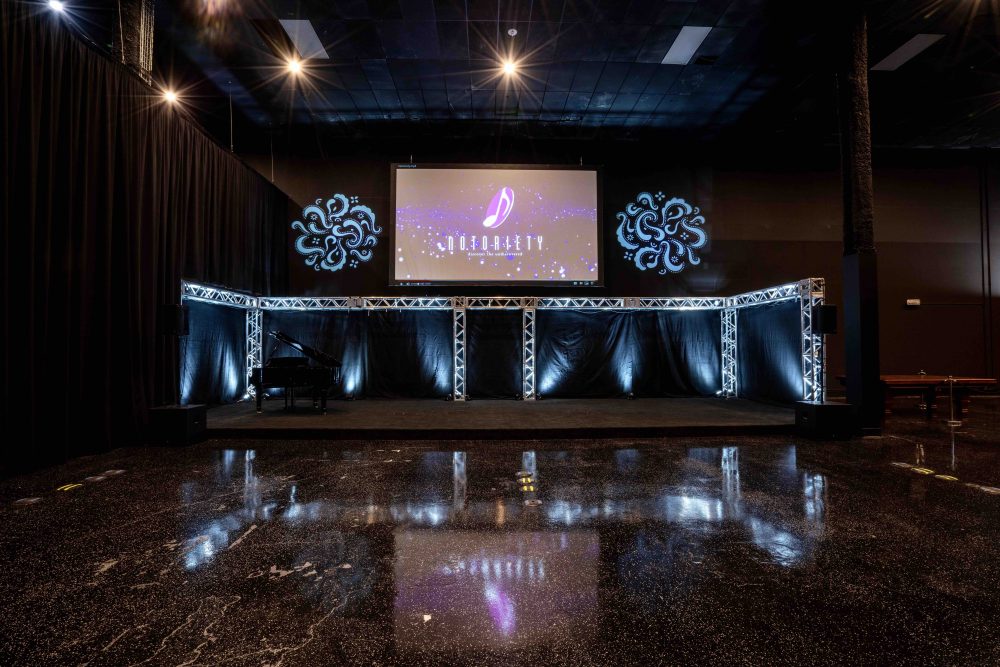 “We’ve hosted everything from a 30-piece orchestra, to rock and roll, to contemporary funk, to an eight-piece ensemble featuring a pianist,” Henderson said. “The system has wow’ed every single one of them.”

Henderson says the space will also host other types of live performances in the future – comedy acts are just now being booked – but the focus will always be on the music. A singer-songwriter convention is in the works, and a few music competitions are being planned.

“We’re already selling out shows,” Henderson said. “And every show is bringing exactly what Renkus-Heinz promises: sound that makes you feel like you are right there with the performance.”

For more information about the ICLive X Series visit Renkus-Heinz.