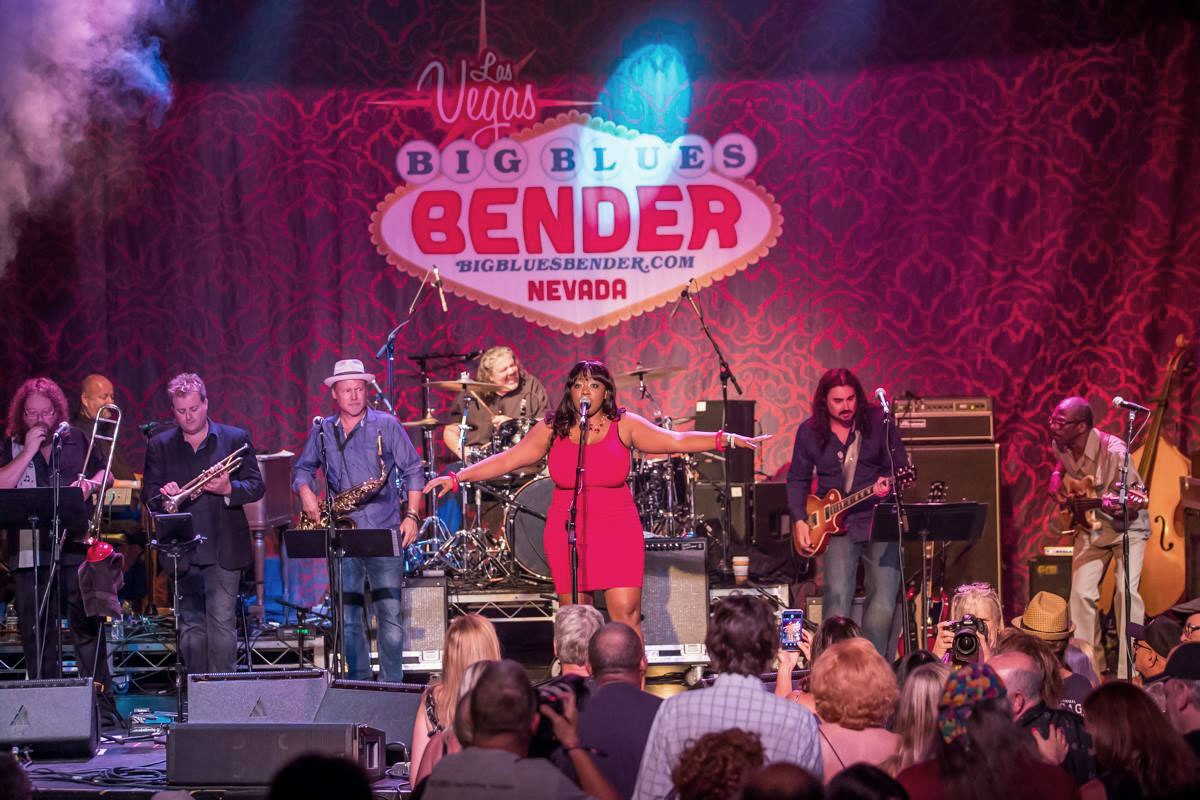 For the third year in a row, H.A.S Productions relied exclusively on VUE PA systems for the four-day Big Blues Bender at the Plaza Hotel & Casino in the heart of Downtown Las Vegas. 2018 marks five years for H.A.S. as the exclusive production team behind the event, and the third with VUE as their go-to solution.

Music fans from around the globe purchased four-day passes to see artists such as Kenny Wayne Shepherd, Tab Benoit, Samantha Fish, The Marcus King Band, and more than 50 other blues luminaries. 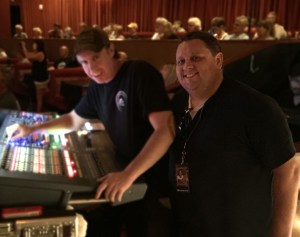 “As Blues Bender continues to grow in both attendance and talent, expectations for a world-class listening experience expands as well. The VUE loudspeakers are a critical part of the success of this production. Their versatility allows us to configure elements to meet the unique requirements at all 5 stages, while consistently delivering SPL and fidelity way beyond their size.”
-Larry Hall, President of H.A.S. Productions

“This is a discerning crowd who travel from all over to hear the best of the best,” says H.A.S Productions President, Larry Hall. “As Blues Bender continues to grow in both attendance and talent, expectations for a world-class listening experience expands as well.

The VUE loudspeakers are a critical part of the success of this production. Their versatility allows us to configure elements to meet the unique requirements at all 5 stages, while consistently delivering SPL and fidelity way beyond their size.”

As in years past, The Bender Theater, located in the hotel’s main ballroom, served as the main stage for the event—hosting artists such as Samantha Fish, Albert Castiglia, and Kenny Wayne Shepherd.

For PA, H.A.S. deployed dual VUE al-8 arrays comprised for seven al-8 elements each, and powered by network-enabled, rack-mount VUEDrive Systems Engines. For low frequency, a pair of VUE hs-221 infrasonic subwoofers with onboard VUEDrive electronics were placed on either side of the stage. The entire configuration was accessible via SystemVUE monitoring and control software

The Pool Stage, located on the hotel’s rooftop, played host to 1000 guests and two-dozen artists, including guitarist Marcia Ball, The Marcus King band, and a weekend finale from the legendary Tab Benoit. The VUE al-12 and hs-221 combination once again lounged poolside, with ground stacked, four-element al-12 arrays atop a pair of hs-221 infrasonic subwoofers. VUEDrive Systems Engines and onboard VUEDrive electronics once again handled system power and processing, while SystemVUE software brought it all together. 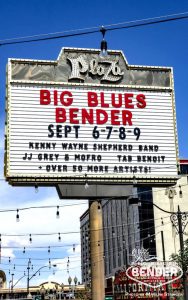 At the Casino and Juke Joint stages, H.A.S. chose matching configurations based around the VUE al-4 subcompact line array system. Using the optional yoke mount, H.A.S pole-mounted four al-4 subcompact elements over a single hs-221 sub on either side of the stage. VUEDrive Systems Engines once again provided all power and processing.

“The exact same configuration delivered flawlessly in both environments, despite them being very different spaces,” explained Hall. “At the Casino stage, the al-4 delivered perfect coverage across the casino for more than 500 guests who gathered there until the wee hours of each morning. And at the Juke stage, where the vibe was much more intimate, the al-4’s fidelity and detail really shined through. It’s an amazingly versatile little line array system.”

Rounding out the event was The Bender Showroom Stage, which was housed in the Plaza Hotel’s main showroom and featured more than 20 performances from the Chris Tofield Band, Lee Fields and the Expressions, and Tinsley Ellis. The main PA system was VUE comprised of al-8 line arrays paired again with the versatile hs-221 subwoofer.

“Pulling off a show like this – with so many different venues and acts packed into four days – is a real testament to the versatility and consistency that VUE is delivering with their al-Class systems,” concluded Hall. “Knowing that the system will require minimal to no tweaking with each new act eliminates a log of worry when time is in short supply.”