When St. Patrick’s Catholic Church in Walla Walla, Washington decided to upgrade their AV system, they asked local integration firm Hoffman Pro Systems for simple control of their new technology. Their previous AV system was difficult to safely power on and off, and they wanted a more manageable process with less effort from their staff. That’s why Hoffman Pro Systems Designer and Project Manager David Lewis turned to Furman. 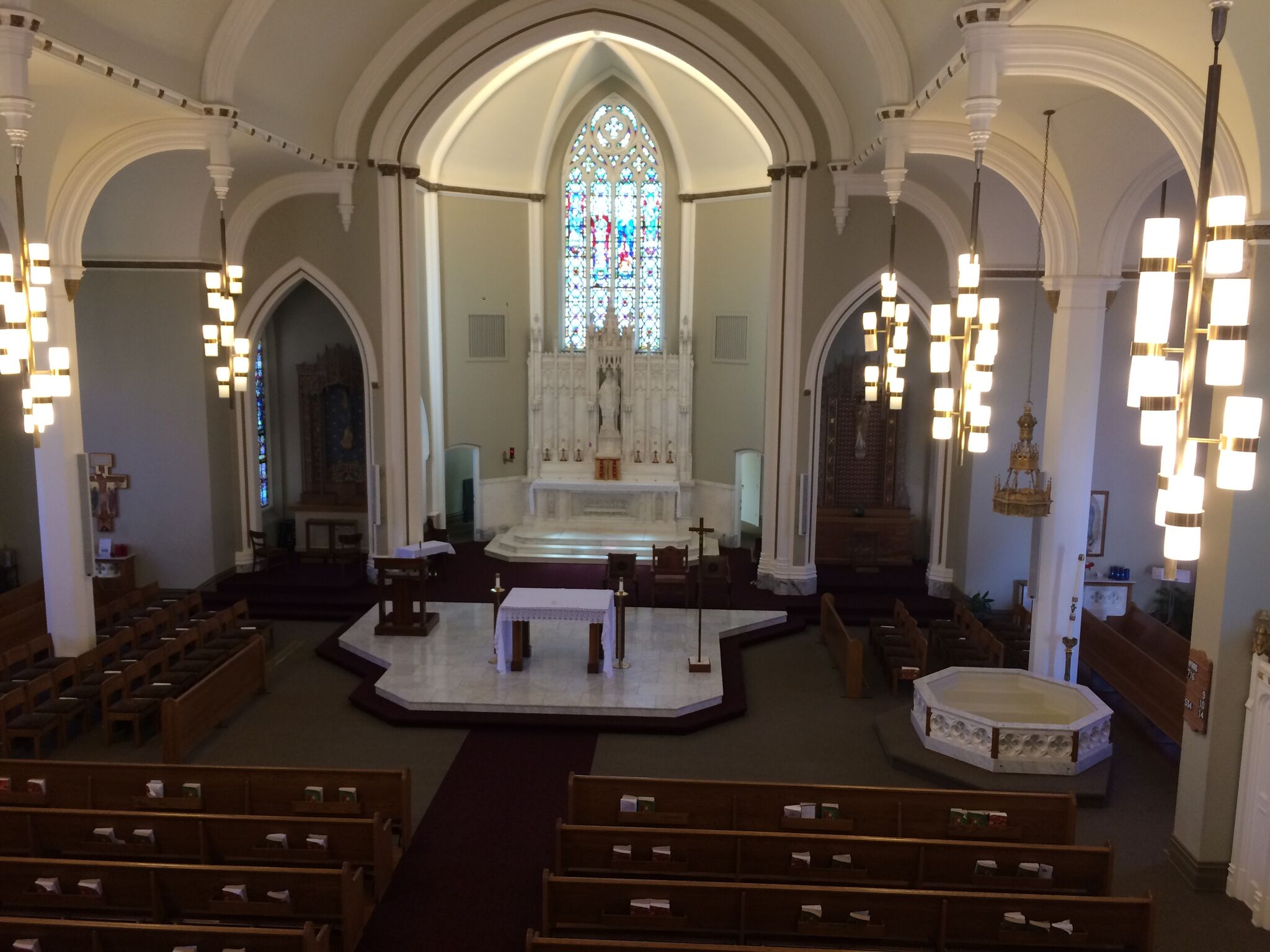 “In the church’s old system, all of the audio components were labeled in the equipment rack in the order that they needed to be safely shut down. It was an enormous inconvenience, especially for staffers who don’t consider themselves especially tech-savvy,” Lewis explained. “During renovations, I knew that I could fix this problem with Furman power sequencing. Now, the on and off process is as easy as turning a knob. Furman does all of the work.”

Though the solution to the client’s problem was a no-brainer for Lewis, the installation itself proved itself a difficult challenge. During the new audio system’s design process, the client asked that the speakers be mounted on cement columns opposed to hung along the ceiling – the industry norm for cavernous, tall spaces.

The unique request required Lewis and his team install a vertical speaker on each cement column and a corresponding Furman CN20 Contractor Series MiniPort under it. To do so, Hoffman Pro Systems installed the CN20 units to the bottom of the columns in the crawlspace under the building. The team then ran the electrical wiring through the center of the columns to make the final connection to the speakers.

“I worked closely with the Furman technical support team to come up with a way to build a cohesive system through cement columns,” Lewis commented. “We ultimately used primary and secondary controls with the 12-volt ground system, installing one Furman CN20 MiniPort under each column. It was certainly a challenge, but we were ultimately able to deliver for the client.”

Lewis and his team were also able to run a wire through an underground pipe to send a power signal to a separate building, where other church staff could receive an audio and video signal of the mass in real time. To do so, Lewis relayed signals from one of the main chapel’s Furman CN20 units to a remote Furman CN15 MiniPort Smart Sequencer.  “We set up a separate room in the adjoining building where nuns could simply walk in, turn on the television, and stream the mass live,” Lewis explained. “They don’t need to manage any technology. They can easily turn it on and receive a feed from inside the chapel. We were able to accomplish over 400 feet of signal transfer. It is truly an accomplishment!”

According to Lewis, St. Patrick’s is now considering the renovation of a secondary building that could be used for visitor overflow. “We are proposing the installation of a larger audio and video feeding system, relayed with Furman solutions, for church goers who come in late or can’t find a seat,” he said. “Overall, St. Patrick’s is thrilled with the system’s reliability and ease-of-use, and their willingness to move forward with more improvements is certainly an indication of that.”