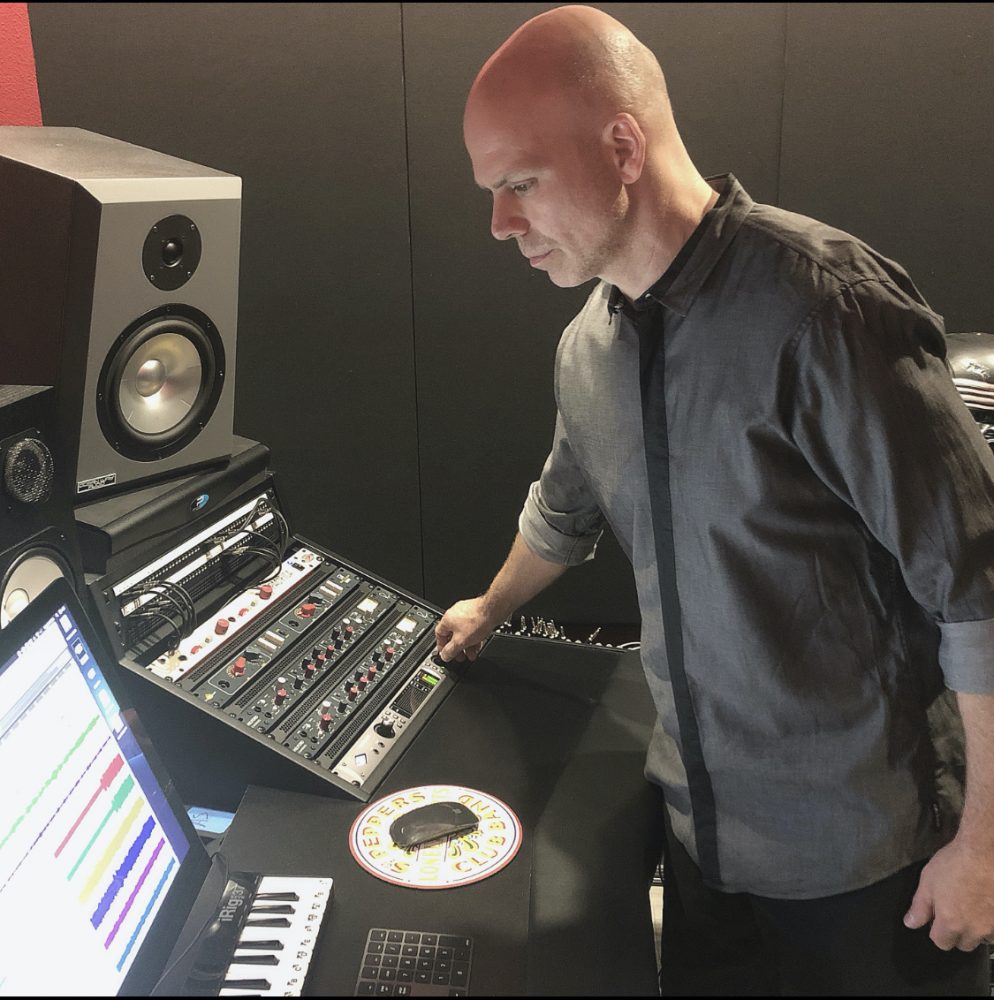 Josh Rand, guitarist of Stone Sour since 2001, understands the importance of getting the best performance out of his gear while making sure it is well protected. For some, conditioning and regulating power can be an afterthought, but for Rand it is a necessity. Being based in Des Moines, Iowa, where weather conditions can cause outages and surges, he comes fully prepared. Whether he’s touring with the band or recording in his new home studio, Rand trusts Furman® power products to protect his equipment and has been for the past 27 years.

We took some time to discuss the various reasons Furman power conditioners have kept him a loyal customer throughout the years. “To keep it simple, durability,” said Rand. “I’ve been touring for almost 20 years and I have never had a single issue with any of my Furman conditioners”. Rand also gives a shout-out to our helpful Tech Support while adding that Furman products are the “gold standard in power conditioning”.

Consistency is key when it comes to performing and for Rand it is pertinent that the voltage of an amp remains constant throughout every show or recording session. He finds himself recording more now with the completion of his in-home studio, explaining to us that he never punches the clock on creativity so being able to record whenever he feels inspired is a dream. With that said, recording and completing an album can take up to several months and potentially years.

“I might be a bit of a perfectionist and a sonic nerd, so I’m always trying to improve a song up until it’s actually sent off to be mixed,” said Rand.

This is another way consistent sound plays an important role in a musician’s craft, an additional reason why Rand turns to Furman power supplies.

We asked Rand to give us a quick breakdown of the different Furman products he uses, and they varied from his studio to live rig cases.

Rand urges that anyone looking to upgrade their studio or live performance equipment with Furman products should absolutely do it.