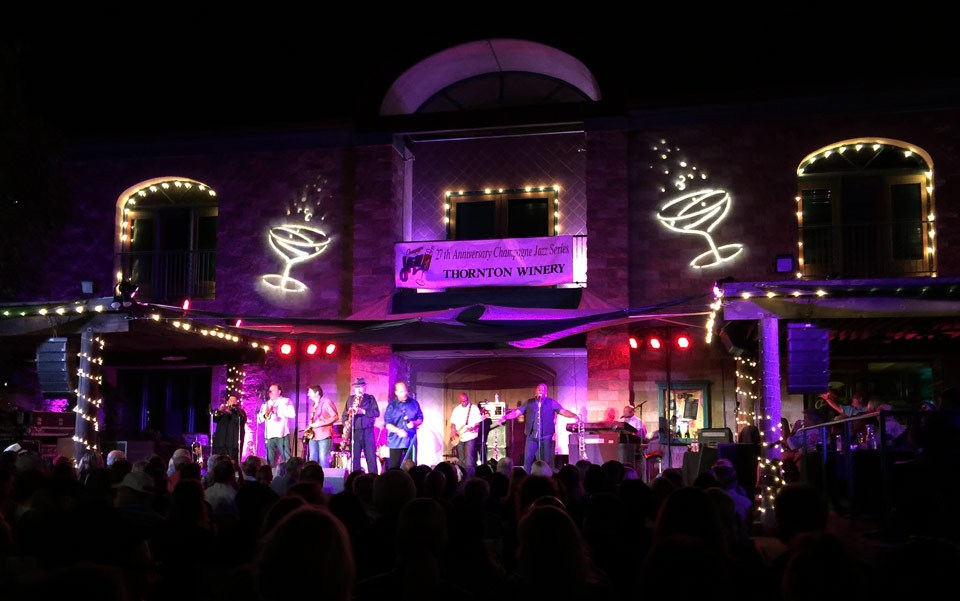 Chris Isaak, George Benson, and Kenny G headlined this year’s annual Champagne Concert Series at Thornton Winery in Temecula, Ca. For the 5th consecutive year, Sound Image was there with the VUE al-4 line arrays to deliver sound as spectacular as the talent and views of the surrounding vineyards. Spanning five months from early May until mid-October, the event drew some of the biggest names in contemporary jazz and R&B. 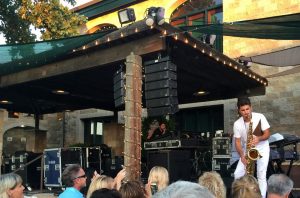 While affording spectacular views for concert attendees, the wide grassy venue has some inherent challenges that make the al-class the ideal system for the Series. To begin with, the audience area is configured with 2 listening zones to the left and right of the primary listening area. Furthermore, given the rather residential setting, the venue also faces some strict noise abatement restrictions stipulated by the local municipality. 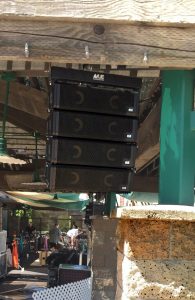 To address these challenges, Sound Image deployed four separate al-4 arrays, two consisting of 6 elements and two of 4 elements across the venue. Meanwhile, three VUE V4 Systems engines delivered all power and processing for the arrays, while a pair of VUE hs-25 ACM subwoofers provided more than enough low-end support.

According to Sound Image’s Director of Corporate and Regional Events, Rick Stanley, who lead system design for the event for the 5th-consecutive year, the system delivered yet again. “The VUE al-4 is really perfect for venues like Thornton Winery where world-class sound is expected, yet the setting is more intimate. The al-4 Class is super-scalable, delivers precise horizontal and vertical coverage control, and delivers spectacular sound quality-especially at the high end.” 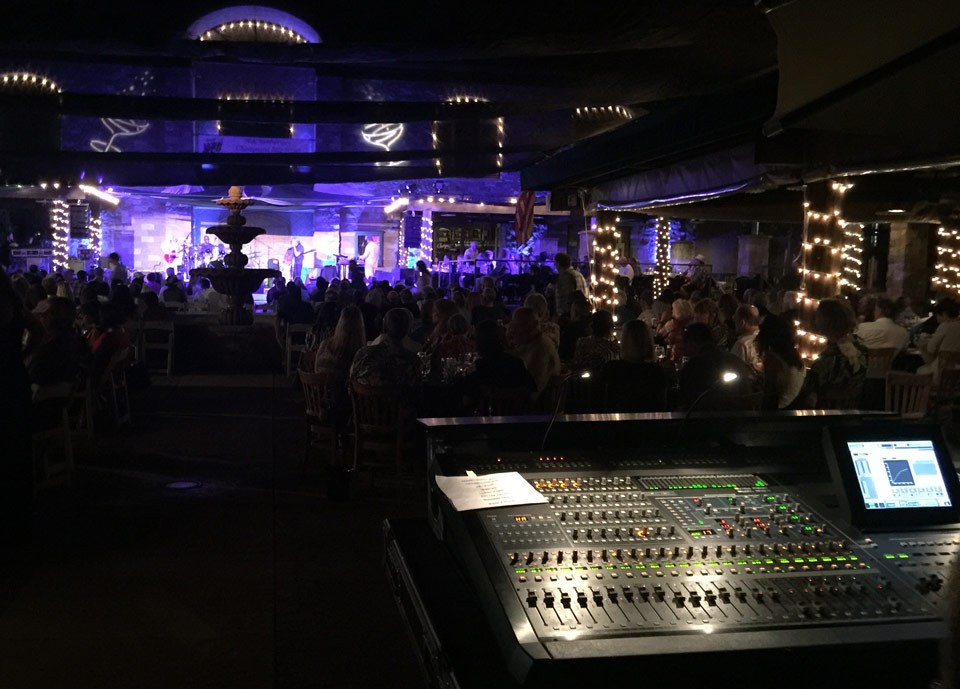 After 5 seasons of using them at the Winery, Stanley continues to be equally pleased with the h-Class subs. “I’ve worked with many subwoofers that deliver great impact, but simply aren’t very musical. Given the incredible vocal performances at the Winery, we need subs that deliver plenty of punch while not drowning out the performer. The VUE subs nail it on both fronts and are the most musical subs out there. I can lean into them and get massive amounts of bass, but no matter how hard I push them, they never lose their musicality. Of equal importance, they even sound great at low volume.